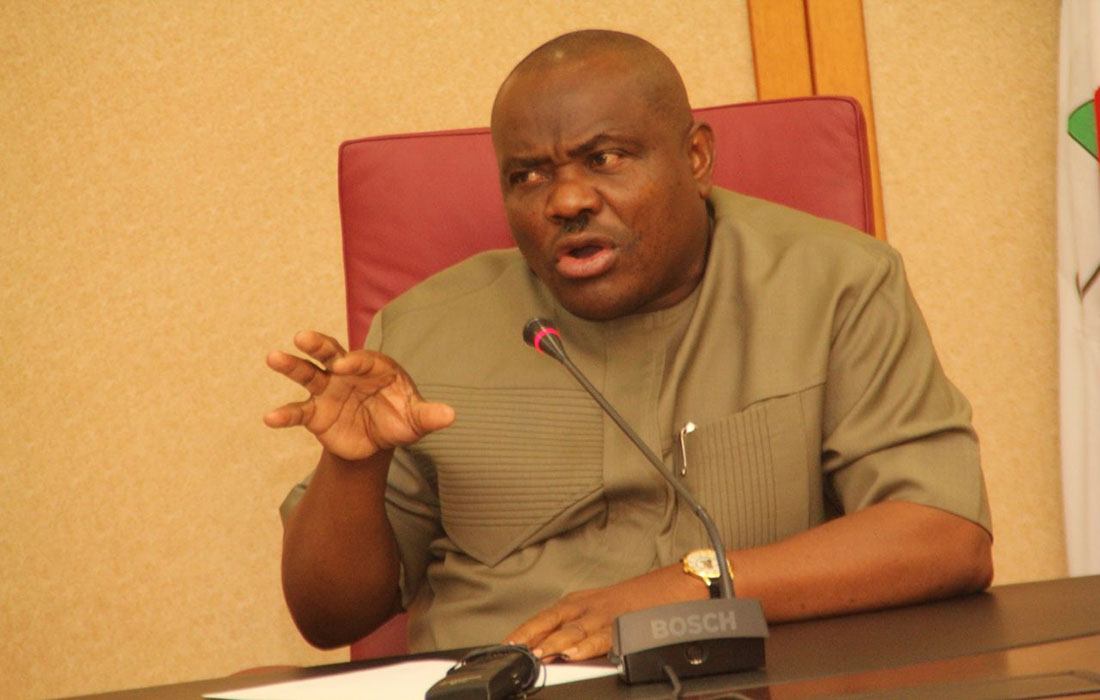 Rivers State Governor, Chief Nyesom Ezenwo Wike has said the state government is re-positioning the state-owned premier health facility, Braithwaithe Memorial Specialist Hospital, to use it as the Rivers State University Teaching Hospital. This is as he has declared that roll-out of key projects during his administration’s third year anniversary will announce the state as a distinct state despite the current economic downturn. Wike, who spoke Thursday while speaking to newsmen shortly after projects inspection in Port Harcourt City and Obio/Akpor local government areas of the state.

The governor expressed satisfaction with the quality of work done at the Mother and Child Hospital, Doctors Quarters at the Braithwaite Memorial Specialist Hospital and the National Industrial Court. He said his administration established the college of medical sciences at the Rivers State University to train doctors that will drive the state’s health sector.

Wike said, We are glad that during our third anniversary, members of the public will really appreciate that Rivers State is a different state, despite the economic downturn. “We assure our people that we will continue to give them the best as far as projects are concerned. This administration is for them.

He stated that though works at Mother and Child Hospital, Doctors Quarters at the Braithwaite Memorial Specialist Hospital and National Industrial Court have reached 95percent completion stage, the state government has finished paying the contractors. Wike said, “We agreed with the contractors that these projects visited today should be part of our third-year anniversary celebrations. They will be commissioned and placed for public use.”
The governor stated that the reactions of the people at project locations remain a motivation for the administration to continue to deliver.