This is our emegency number, you can call anytime for emergency cases The Rivers State University Teaching Hospital (RSUTH) formally Braithwaite Memorial Specialist Hospital (BMSH) is a government-owned hospital, was named after Eldred Curwen Braithwaite, a British doctor. It is located in Old GRA, Rivers State and was transformed into a state-of-the-art Teaching Hospital by State Governor His Excellency, Chief Barr. Nyesom Ezenwo Wike CON for the training of medical students and other health professionals from the Rivers State University in the year 2018.

BMH, was established in March 1925 as a Nursing Home and originally served as a medical facility for the Colonial Masters and senior civil servants. It later became a General Hospital and has since gained status as a “Specialist Health Institution” before it was upgraded to serve as University Teaching Hospital for the College of Medical Services of the Rivers State University.

The hospital is ranked among the largest hospitals in the Niger Delta. The facility has 375 beds capacity. Its departments include Medicine, Paediatrics, Laboratories, Radiology, Family Medicine, Obstetrics & Gynaecology, Anaesthesia, Surgery, Chemical Pathology, Haematology & Blood Transfusion, Medical Microbiology, Anatomical Pathology, Ophthalmology, Accident and Emergency. Some other departments are Pharmacy, Finance, Maintenance, and General Administration. It has accreditation in most of the Clinical department for the training of resident doctors.

The hospital is a project site for numerous infrastructures under the current administration of His Excellency, Chief Barr. Nyesom Ezenwo Wike CON, Governor of Rivers State. 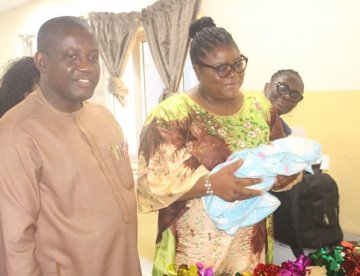 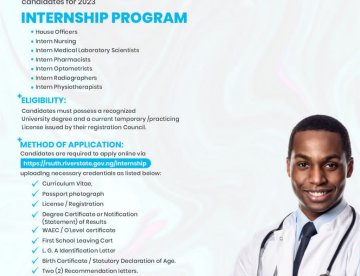 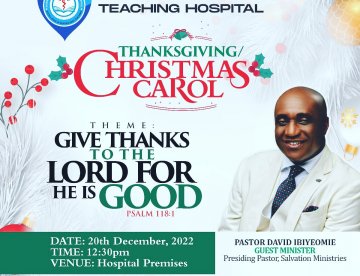 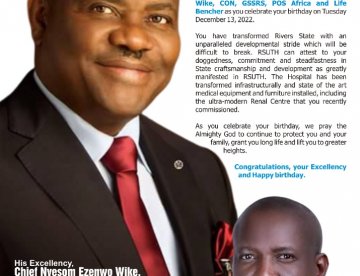 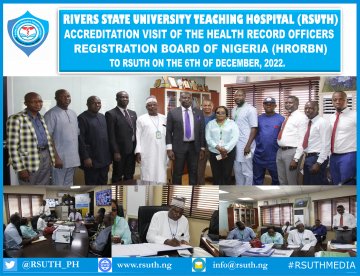 Posted in: Accreditation, Facility Tour, news
Tags: 2022)., ACCREDITATION VISIT OF THE HRORBN TO RSUTH ON TUESDAY 6TH OF DECEMBER 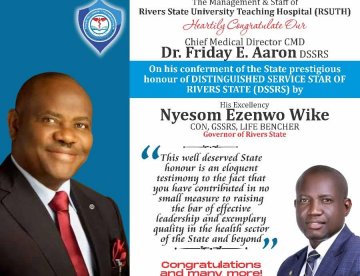 Posted in: CMD, news
Tags: Reception in honour of the CMD Dr Friday E Aaron and RSUTH for the Rivers State Award

The radiology department’s primary role is to provide optimal Radiological and imaging diagnostic.

The ENT department and its team of doctors specialize in the diagnosis, management and treatment…

deals with the comprehensive medical care of infants, children and adolescent…

takes care of pregnant women, their unborn children and the management of diseases specific to women and the general health of the female…

diagnosis of the patient, for performing operation, and for providing the patients with postoperative surgical care and treatment…