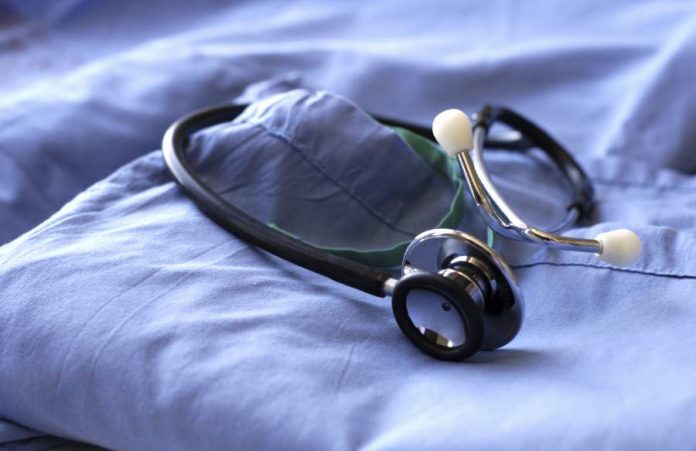 The Chairman of the association in the state, Dr Ovunda Omodu, lamented the situation at a news conference on Monday in Port Harcourt, to mark the association’s medical education week.

Omodu who did not state the actual ratio, said that medical doctors were in short supply in the state, describing the situation as very unfortunate and discouraging.

He however noted that Rivers Government had upgraded some public hospitals and health care centres across the state.

According to him, more medical doctors are needed to work in the hospitals which meast more employment opportunities for doctors.

According to Omunda, now that the hospital is a university teaching hospital, research has become very important in the facility.

“A teaching hospital needs adequate funding. Research is what drives such hospital all over the world

“The primary source of funding is expected to come from the state and Non-Governmental Organisations (NGOs),” he said

The MDCAN chairman said the theme of the “medical week” was: “Research: An Essential Component of Medical Practice.”

Omunda said that the association was partnering with the state government to entrench good policies and programmes for the benefit of the public.